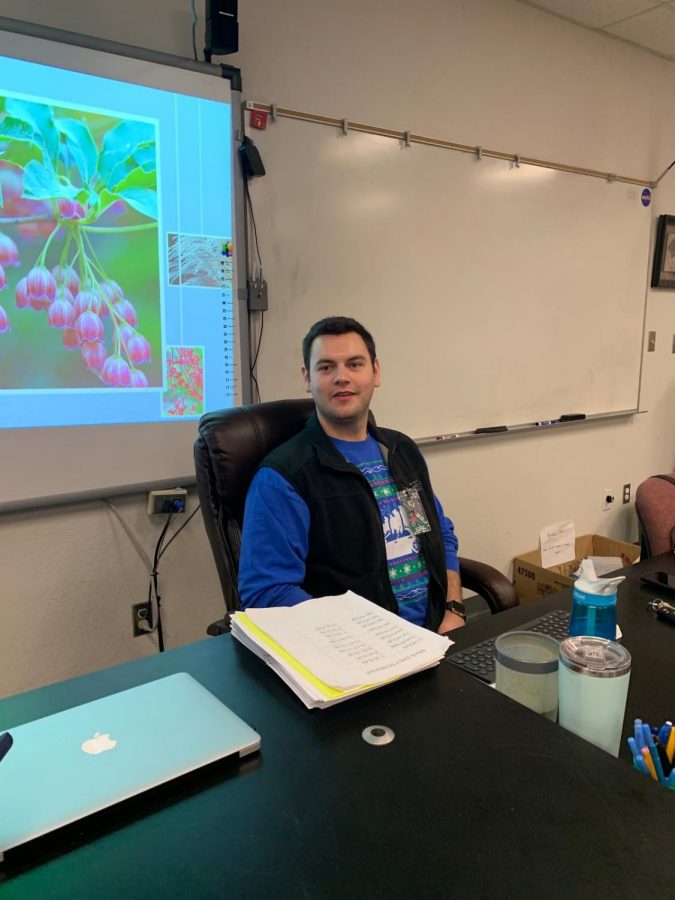 Mr. Ratliff, one of the first year physical science teachers.

Blaine: What is your definition of physical science?

B: What is the history of physical science?

R: “To me, physical science started maybe around the 17th century around physicians such as Galileo, big influence, and Isaac Newton among other important aspects. It has definitely developed a lot more in the past 150-250 years but is rooted in a deep history from trials and tribulations.”

B: What is the curriculum for physical science?

R: “Physics and Chemistry. We will explore basically entry level physics and entry-level chemistry, chemical reactions and things like that.”

B: How and what do you use to teach physical science?

R: “I use a plethora of tools including Internet, models, labs, and etc.”

B: What are some of the topics students learn in physical science?

R: “Once again topics covered on the physics side, everywhere from speed to acceleration and to energy and energy use. Then the chemistry side, from breaking it down on the atomic-molecular level to chemical reactions and so on.”

B: What textbook do you use for physical science?

B: What are the two main branches of physical science? Explain.

Physical science is integral to exploring other sciences just because it is the base level physics and base level chemistry but also is those skills, those logical thinking skills that are really crucial in order to even devel into things like biology, anatomy, human systems, and earth systems things like that.”

B: Where will physical science come in use?

R: “Physical science, once again, just based on the last response as well is really integral because of those higher level thinking, the process, the logical explanations that you have to develop and undergo. While you may not need to calculate the acceleration of yourself getting to work in 10 years, being able to think mathematically and rationally will prove beneficial to many developing persons or working individuals”.

B: What are some jobs you can get with a physical science degree?

R: “Realistically you would go in more depth of physical sciences and you could focus on a degree in engineering maybe, like chemical engineering, or you could focus on a degree in a different aspect of science like meteorology or geology which would have physical science interconnected throughout. But, that leaves a plethora of opportunity open, there is really no limit based on any of these. You could argue that a registered nurse would have to know and use physical science knowledge in those physiology courses and so on.” 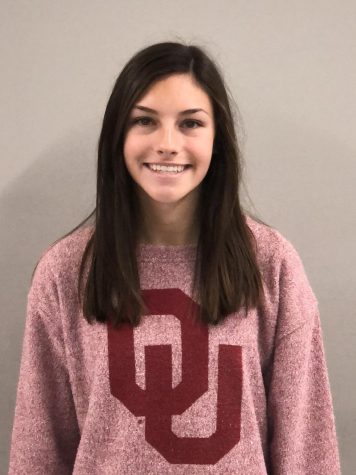 Blaine Bruton, Editor/Admin
I am a junior and this is my third year in a publications class.  This year I am the Business Manager for Northward Bound & The Howl.  I work with Walsworth and the publication's staff securing advertising for our yearbook and our newspaper while advertising those publications to our students.  I enjoy finding and writing about events that make up the news.  In my free time, I enjoy cooking, especially baking.  One of my favorite places to relax is along Broken Bow Lake where my family has a cabin. 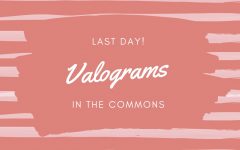 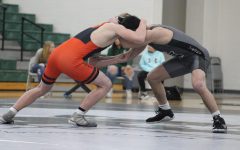 Pinning Down the Pirates 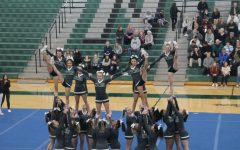 All comments must abide by the school's policies regarding student privacy and must be language consistent with the pedagogical community specifically at Norman North High School, and of Norman Public Schools district policies in general.
All The Howl Picks Reader Picks Sort: Newest